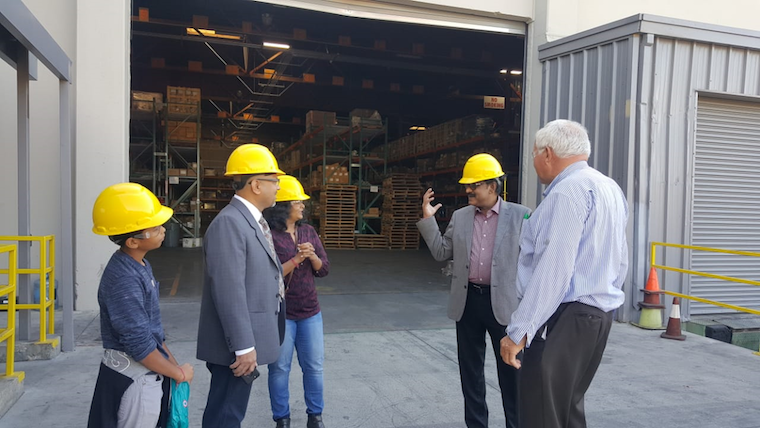 ASAsoft and TTDI have signed an exclusive agreement to partner together to develop energy efficient distribution transformers for the Canadian market. ASAsoft will be front ending the efforts in Canadian utilities and various other industry and EPC segments.

“The timing seems perfect for this partnership,” said Rajkumar Padmawar, CEO of ASAsoft. “It can play a significant role in the Cleantech space of Canada as the planet is preparing on how to reach new targets on reducing greenhouse gas emissions by the end of the decade and in addition we are in the midst of an electric vehicle (EV) boom”.

AMDT Transformers are critical to meet the targets. The environmental impact of a high-efficiency AMDT is substantially lower than that of standard transformers that Canada and British Columbia are currently using. Scientific data reveals the use of an amorphous metal core could prevent the emission of 140,000 tons of CO2 – equivalent to 60,000 kg of oil – during an operation period of 20 years for a 1,000 kVA transformer. The “No Load Losses” for an AMDT could be up to 75% lower than that of a conventional Distribution Transformer.

“Amorphous Transformers contribute to reducing greenhouse gas emissions and TTDI has been supplying AMDTs throughout the world to support this cause,” said Ramesh Babu P.S, Senior General Manager – International Marketing Distribution Transformers Division of TTDI. “Our Association shall contribute to further reductions of Greenhouse gas emissions by promoting AMDTs in the Canadian Market….”

The following ranges would be of primary focus:

This partnership with ASAsoft, a reputed polymer insulator product company in Canada, would enable TTDI to focus on developing energy-efficient transformers specific to Canadian requirements. ASAsoft shall provide all the necessary technical inputs to TTDI from a Canadian perspective to develop products for Canada.

ASAsoft Consultants Co (proprietary company) developed the innovative medium-to-high voltage 1.0
Lightweight Insulator technologies and introduced them to South Asia which led to with over five million insulators field-tested to date in 19 countries.

This resulted in the development of the “Green” 2.0 Lightweight Insulator and the creation of ASAsoft (Canada) Inc; incorporated in 2013 as a privately held company that had a successful seed & angel round. ASAsoft teamed up with partner companies Kortick Manufacturing, a Sicame group company established in 1898 in San Francisco, USA, and Aditya Birla Insulators (“ABI”). ABI is a part of the US $48.3 billion Aditya Birla Group – a global conglomerate and in the league of Fortune 500.

With its “Green” 2.0 Lightweight Insulator products, ASAsoft has replaced traditional galvanizing with Kortick AmorGalv; with net zero emissions and a winner of EPA’s (NPPR) MVP2 Award which has acceptance with the power utilities in their efforts to be carbon neutral. These products were certified with the latest CSA and ANSI standards and are smart grid ready with manufacturing that is geared towards Industry 4.0 best practices. 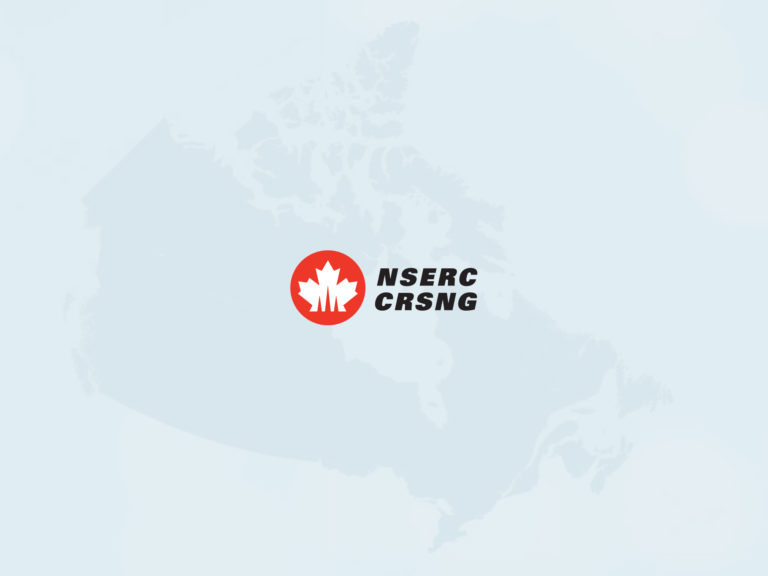 Award Summary: To date, testing of some materials such as silicone and EPDM (ethylene propylene diene monomer) rubbers has been carried out, and some general findings exist, but it remains to be understood how the materials respond to weathering under their electrical load. In this project, a combination of surface-specific spectroscopy, microscopy, and macroscopic measurements… 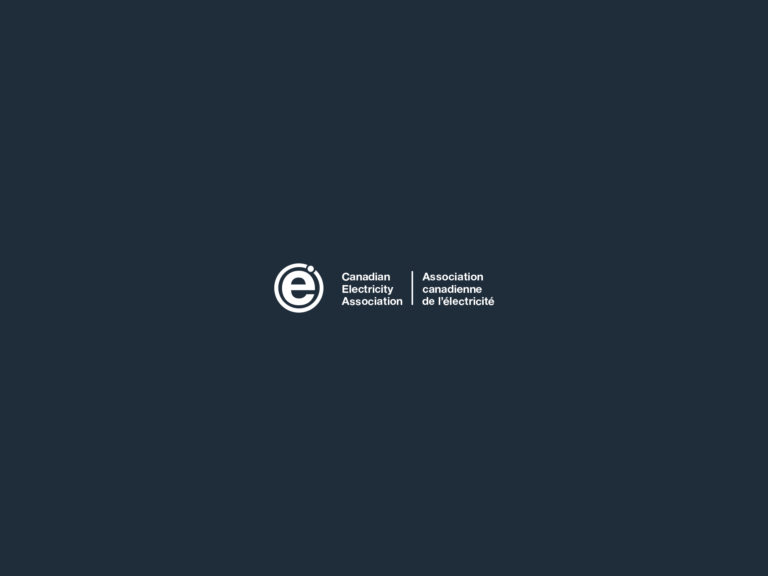 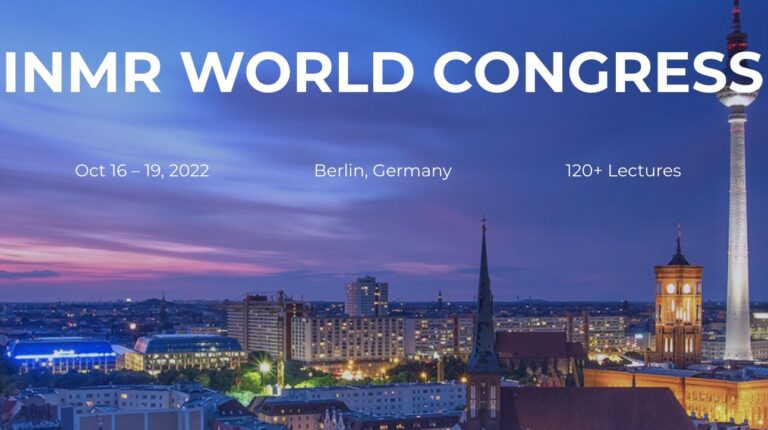 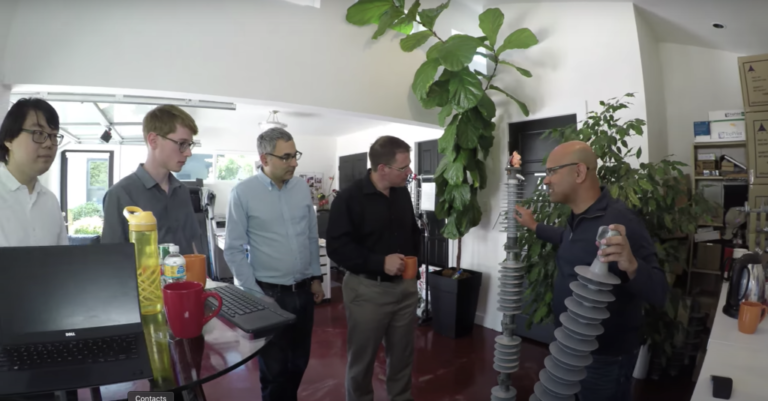 Interviewee: Rajkumar Padmawar, President & CEO When – and how – was your company born?ASAsoft Consultants Co, a proprietary company, developed the innovative and disruptive Medium to High Voltage Lightweight Insulator technology and introduced it to South Asia, resulting in the creation of ASAsoft (Canada) Inc. ASAsoft incorporated in 2013 as a privately held company that… Abstract Details of the design and implementation of an open-source platform for studying the adhesion of cells attached to solid substrata are provided. The hardware is based on a laser-cut flow channel connected to a programmable syringe pump. The software automates all aspects of the flow rate profile, data acquisition and image analysis. An example…

Award Summary: To date, testing of some materials such as silicone and EPDM (ethylene propylene diene monomer) rubbers has been carried out, and some general findings exist, but it remains to be understood how the materials respond to weathering under their electrical load. In this project, a combination of surface-specific spectroscopy, microscopy, and macroscopic measurements…

Just ask! We love talking about our technology!

CONTACT US
We use cookies on our website to give you the most relevant experience by remembering your preferences and repeat visits. By clicking “Accept All”, you consent to the use of ALL the cookies. However, you may visit "Cookie Settings" to provide a controlled consent.
Cookie SettingsAccept All
Manage consent

This website uses cookies to improve your experience while you navigate through the website. Out of these, the cookies that are categorized as necessary are stored on your browser as they are essential for the working of basic functionalities of the website. We also use third-party cookies that help us analyze and understand how you use this website. These cookies will be stored in your browser only with your consent. You also have the option to opt-out of these cookies. But opting out of some of these cookies may affect your browsing experience.
Necessary Always Enabled
Necessary cookies are absolutely essential for the website to function properly. These cookies ensure basic functionalities and security features of the website, anonymously.
Functional
Functional cookies help to perform certain functionalities like sharing the content of the website on social media platforms, collect feedbacks, and other third-party features.
Performance
Performance cookies are used to understand and analyze the key performance indexes of the website which helps in delivering a better user experience for the visitors.
Analytics
Analytical cookies are used to understand how visitors interact with the website. These cookies help provide information on metrics the number of visitors, bounce rate, traffic source, etc.
Advertisement
Advertisement cookies are used to provide visitors with relevant ads and marketing campaigns. These cookies track visitors across websites and collect information to provide customized ads.
Others
Other uncategorized cookies are those that are being analyzed and have not been classified into a category as yet.
SAVE & ACCEPT